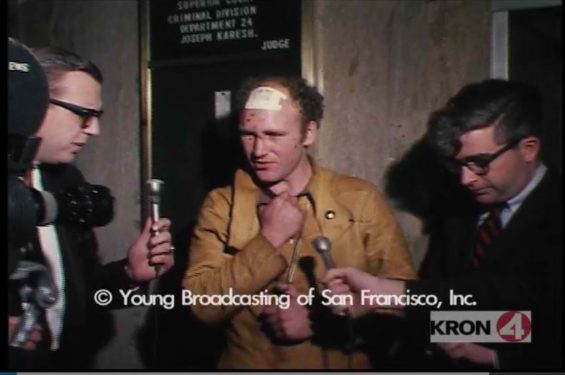 Legendary ROLLING STONES music attorney BRIAN ROHAN set up a meeting with just the two of us. Thrilling, it was. We got along ‘almost famously’, ended up talking for quite a while, laughing, and telling stories.
Photo: Infamous arrest of 60’s icon Ken Kesey in San Francisco. Brian Rohan – attorney, standing on Ken’s left.

07/30/10 – In Los Angeles for an in-studio interview on the
“Tony Palkovic Radio Show”!
Original Air Broadcast 09/21/10 12p-2p
Tony has interviewed many of the best players in the world,
and is quite the fusion guitarist and musician himself.
Thanks to Tony, and Dean Pachares for making this happen! 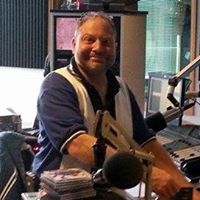 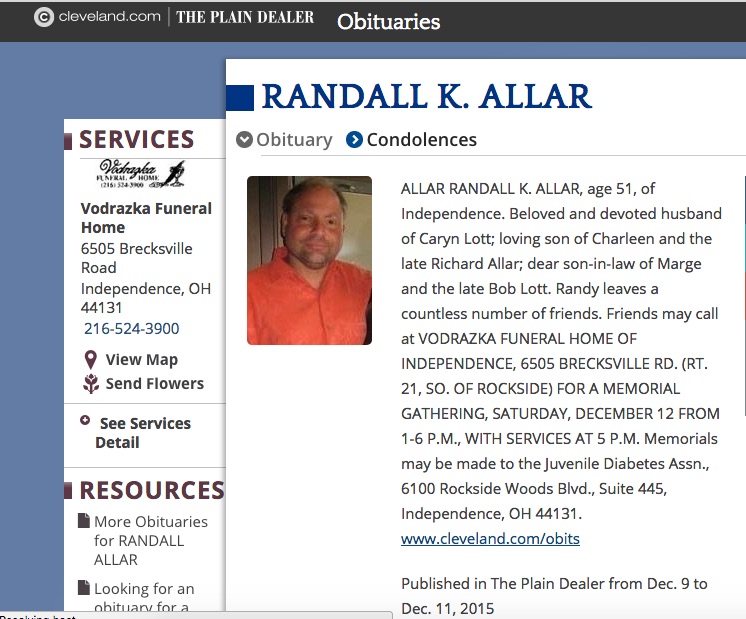 Lindsey will be a special guest on Randy Allar’s legendary
“The Fusion Show”! WCSB 89.3 Cleveland radio. Friday 11:00am PST.

Stanford University commencement. Sunday, June 13, 2010. This will be the fourth consecutive year to be honored with playing for the Stanford U. graduates. A truly uplifting day, incredibly inspiring speakers.
Obeisance again to Ona Andre and Stanford University.

ProgArchives – Interview
ProgArchives is a killer resource site for all things progressive rock. Many thanks to Torodd Fuglesteg, and all at PA!

ENDORSEMENT & SPONSORSHIP NEWS
Chris Campbell has graced me with an artist endorsement and sponsorship with Rockbox Electronics!
Chris has signed a multitude of players in his career, such as Eric Clapton, Sting, Andy Summers, Bo Diddley, Joe Bonamassa, etc…Needless to say, I am truly honored and humbled.