The showcases started in Houston, Tx in 1994 as an outlet for students to get real-life performing experience in real-life clubs. It continued every year (except 2009) and evolved into a highly respected forum for up and coming performers – thousands of players, future-signed bands, and world-famous guest musicians.

Everyone came, famous & not.

Here is a list of some of the incredible players in the San Francisco scene, who performed over the years: 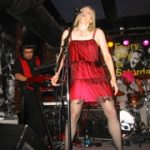 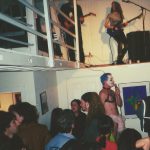 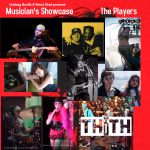 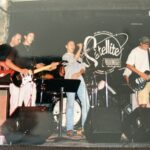 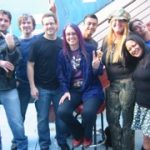 A very special thanks to all of you who have performed in these shows thru the years. And all that attended.