Lindsey Boullt has devoted his entire career to building excellence and community in the music world.  As artist & performer [Gibson Brands signed artist 2013 | Billboard Magazine Artist 2008-2012] and instructor – Lindsey has taught 1000’s of students of all ages, some of whom have gone on to be accepted to top music schools such as Berklee College of Music in Boston, University of North Texas, Musician’s Institute in Los Angeles, and New York University’s Clive Davis Institute of Recorded Music.

Never to study or play music as a child, Lindsey first picked up the guitar at 21 years old, purchasing his first guitar on his 21st birthday 09/25/1980, Austin Tx. Having grown up in a turbulent world with few resources, the goal was to take a few lessons, learn some chords and relax.

In 1987, he graduated with honors from the Musicians Institute/Hollywood, CA at age 27, relocating to New York City the following year, 1988…

Lindsey now lives with his wife in San Francisco. His son, David de la Torre, is a graduate of UTexas/Austin. 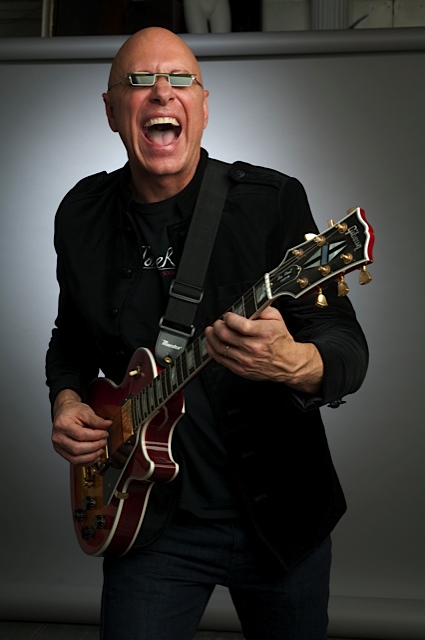 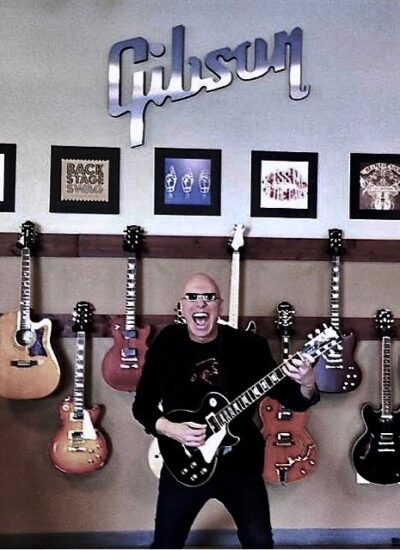