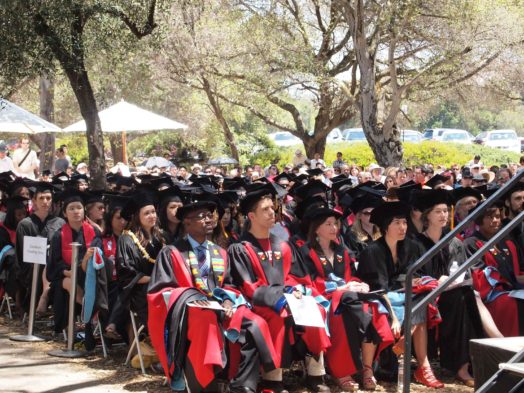 Thrilled to announce my new endorsement –
Sonuus/UK, and the new ‘i2M’ pitch-to-MiDI technology!
Special thanks for James Clark & all at Sonuus!

1992 – To stay connected to the music business after moving from NYC to Houston, Tx, I worked for a while at Upstage, Inc.

The company contracted for all the major live events in Houston.

One story – U2 Zoo TV tour 1992, I was stage hand for the gig. At one point, literally standing in the ‘trap’ of the stage, watching the gig, about 1 foot from Bono’s feet. Bono would do ‘costume changes’ right behind the stage. So me, Billy Gibbons, and Billy’s date (a 6 ft tall ‘glamour girl’ right out of an MTV video) watched most of the show from backstage, standing shoulder to shoulder throughout. These kinds of things happened all the time. Stood in the lunch line with Phil Collins, having coffee, got to watch Genesis’ rehearsal from start to finish. Almost ran over Robert Smith/Cure, AND, Reba McIntyre back stage at their gigs (two separate occasions). Stood sidestage right, 5 feet from Greg Lake singing ‘Lucky Man’.

It was fantastic experience, the greatest of which is, ‘not’ to be a roadie.