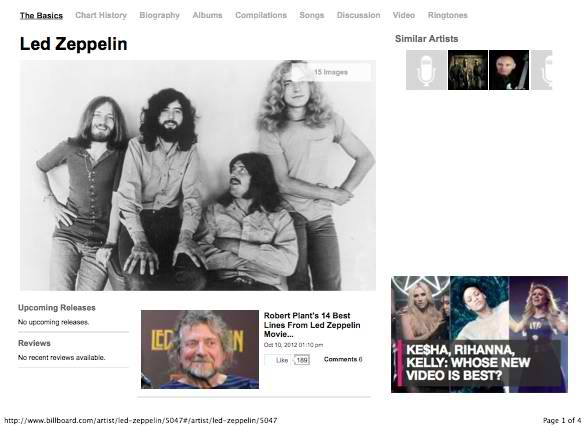 Even MORE thrilling than THAT – I was also listed on the Led Zeppelin Billboard Magazine page (see below) – Upper RH corner of the page, view the similar artists…THERE I AM! (there i was) – the bald guy holding the guitar…

AND… incredibly…I was also included on the Billboard – Mahavishnu Orchestra Pages along with the super musicians/bands on this list! 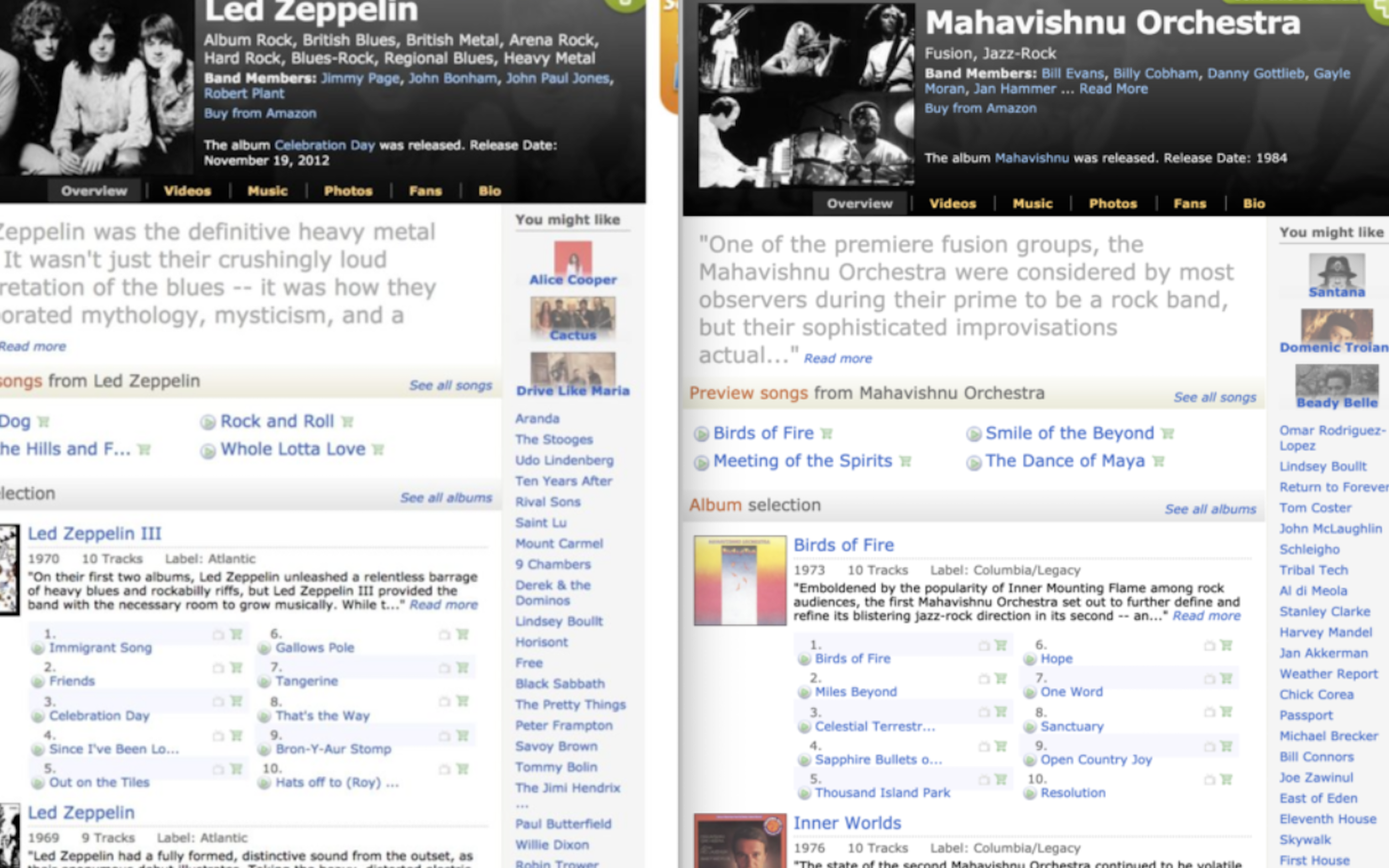 Above are the original Billboard Magazine pages. Scan ‘similar artists’ above – 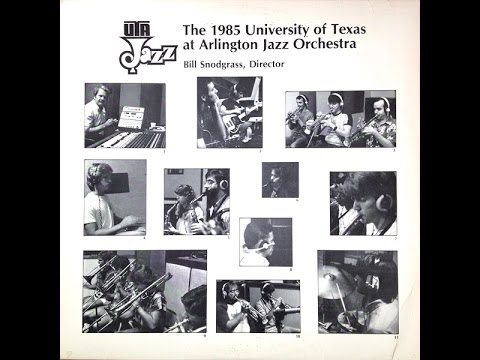 The University acknowledging my work is a huge feeling of accomplishment for me, as one can imagine. I am forever grateful to the University, the UTA Music Department, and especially Jazz Director Bill Snodgrass for giving me a chance.  I was honored with a visit from UTA president, James Spaniolo, here in SF 2009. That was a fun day.

Poignant memory: By the time I made it to university, my life to date was very difficult most of the time (recap: I was 21 yo, and never studied or played any instrument prior). And then I went to music school. Times turned bleak. There was no money. None. I worked 2 jobs to pay for, and attend class full-time, additionally practicing the instrument 4 to 6 hours a day – everyday. Money ran out every other Wednesday. Paid again on Fridays. Every other Wednesday, I would buy enough gasoline to make the 30 mile commute through to Friday classes, and, I would buy a pack of cigarettes (I am not a cigarette smoker). Smoking the cigarettes curbed my appetite, becoming my meals from Wednesday’s lunch until I could get paid on Friday at 7p. This lasted for several months. Those were tough days.

I never missed one class at school during those years, not one. The human spirit trying to advance, I guess. It was incredibly overwhelming to walk into a university level composition, theory, counterpoint, ear training, orchestration, etc…course and compete after only one year of playing the instrument. Endless hours transcribing musical works. Reams of notebooks filled with transcribed modes, keys, scales – all by hand.  Brought to tears being overwhelmed by senior level music theory. No money. Just a desire to achieve.  Resources were a real problem, there was no money for even a small tape recorder, so I learned to memorize all musical passages at school, and played them later that evening at home from memory. I was so embarrassed. No one knew how bad it was.

I did not back down from my circumstances. I believed in what I was doing.

During the years 1981-1991, I averaged 4 hours of sleep a night…for the entire decade. Working two jobs, raising a family – practicing or playing at least 4 hours a night/every f-ing night and never missing my family obligations.

While in NYC late 1990, just starting to have impact in the scene, my wife and I were blindsided with devastating health news for her – emergency surgery for cancer. All focus was now on my wife’s healing. Relocating to Houston, Texas, and its’ leading cancer research centers, I worked a full-time non-music related job for a year while she recovered successfully. David was 10 years old at the time.

We were very young going through such a frightening ordeal. It rattles you that ‘life could be very short’.  So, my thought was ….’then, full speed ahead’…from 1992 on, I relentlessly pursued my goal, never to work outside of the art world again.

~In 1991, it dawned on me to add up the hours of sleep lost vs. the hours of sleep a person averaging 7-8 hours a night of sleep, during that decade. The result was, that I had been ‘awake’ for a year and a half (1 & 1/2 years) longer than the average person during that decade. We lived in DFW, LosAngeles, NJ, NYC, and Brooklyn, before the relocation to Houston. At the time, it felt very long, grueling, and never ending. Looking back, it was an amazing decade.

We bounced back from the medical emergency, accomplished as much as we could in the biz there, got David into college, and moved to San Francisco August 1998. A whirlwind awaited.