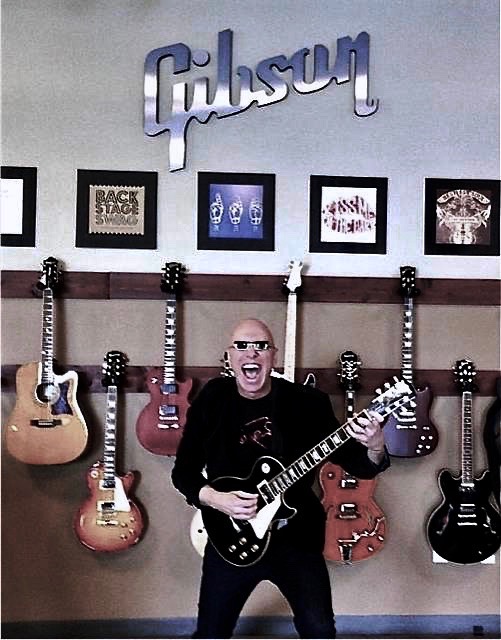 The Gibson Brands Artist contract is the most iconic, rarest and hardest to achieve artist endorsement contract in the music business. “It is extremely rare” as one industry giant mentioned to me. Hard earned it was, thrilling it remains.

A rewarding side note (and true): On the day of my contract signing, Todd Money/GibsonNashville sent me a text…that he had submitted the artist contract to the Gibson execs. Ten minutes later the contract was drafted. Todd wrote back stating that it was the fastest agreement Gibson has ever done. 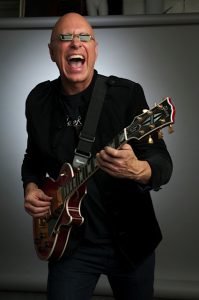 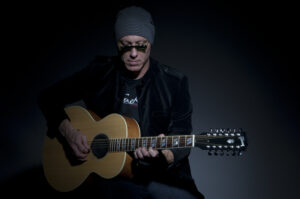 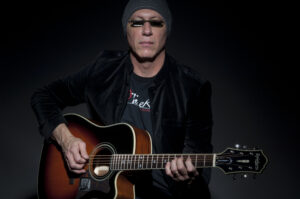 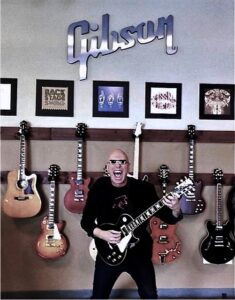 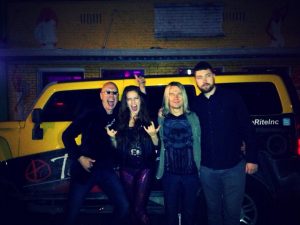 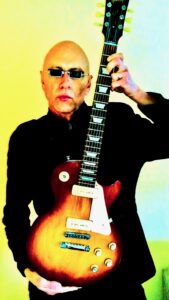 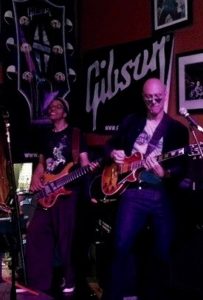 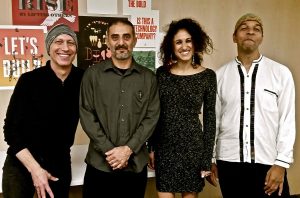 Lindsey Boullt, Faisal Zedan, Naima Shalhoub, Kai Eckhardt – pictured in front of one of many legendary ‘walls’ at Facebook. 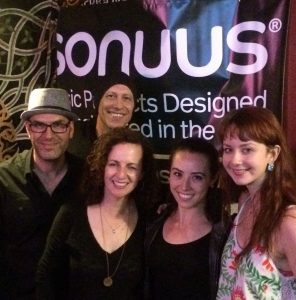 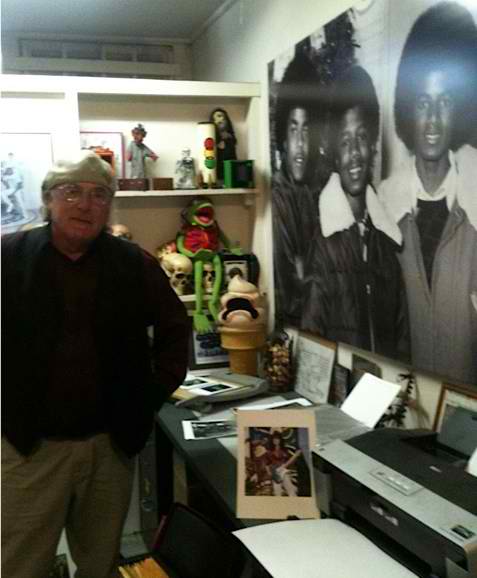 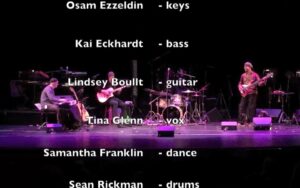