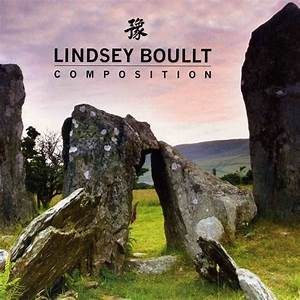 …the original work, Composition, an unabashed collection of compositions that include some of the most legendary & influential musicians in jazz-rock history: 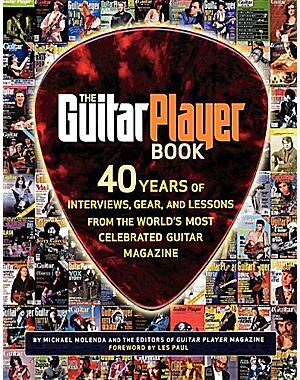 “How to play like Allan Holdsworth” by Lindsey Boullt, Guitar Player Magazine, June 2004.

This article was included in the 2007 publication of “The GuitarPlayerBook 40 Years, a “best-of collection from the magazine’s four-decade history.” Jude Gold (former Sr. Editor GP mag) and I met in 2001-02. Jude asked me to write an article for the mag. So I wrote about the ‘great one’ Allan Holdsworth. The article made the June 2004 issue. In 2005, I met Allan.

In 2007, Jude placed my article into the GP magazine “40 years book”. The next few years, Allan and I spoke and interacted several times. I had the chance to tell Allan how important he was to everyone, that he was the most beautiful player, the greatest guitar player and innovator of our lifetime. A refrain that he had likely heard many times before. For guitar players back then, we all waited with great anticipation for the next Holdsworth album. He gave hope to, and for, innovation itself. He was better than everyone else.