“The Lindsey Boullt Trio” was invited to perform at LA’s historic jazz-fusion venue, The Baked Potato. Diz Dismore – dr. and Jason Muscat – bs. Before the gig, and due to my nervous energy, Chuck let me practice in the famed woodshed that they have out back. It was a fun time. Thanks to Alex Machacek, Justin Randi and everyone at The Baked Potato!

promo – “Adopted reveals the grit rather than the glamour of transracial adoption.
Director Barb Lee goes deep into the intimate lives of two well-meaning families and shows us the subtle challenges they face. The results are riveting, unpredictable and telling.”
The trailor for ‘Adopted’ was a finalist in the Tribeca All Access Film Festival 2007.
A truly enriching opportunity. Incredible thanks to Barb Lee and all at PointMade Productions NYC.

Guitar Player Magazine
has released its historic book Guitar Player Book : 40 Years Of Interviews, Gear, And Lessons From The Worlds Most Celebrated Guitar Magazine (Mike Molenda/Les Paul), and my article “How To Play Like Allan Holdsworth”, published in the June 2004 issue, is included. What a great thrill!
This book is a best-of collection from the magazine’s four-decade history. 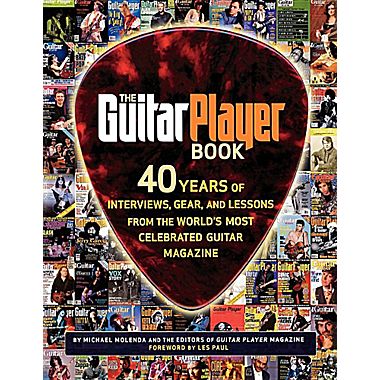 The esteemed Progressive Rock, Jazz-Rock magazine Euro-Rock Press has just released its latest edition including an interview with Lindsey Boullt, Allan Holdsworth, Jordan Rudess, Meshuggah and more…Thanks to all at Euro-Rock Press, Nobuhisa Nakanishi and all at Marquee, Inc./Japan. On stands now! 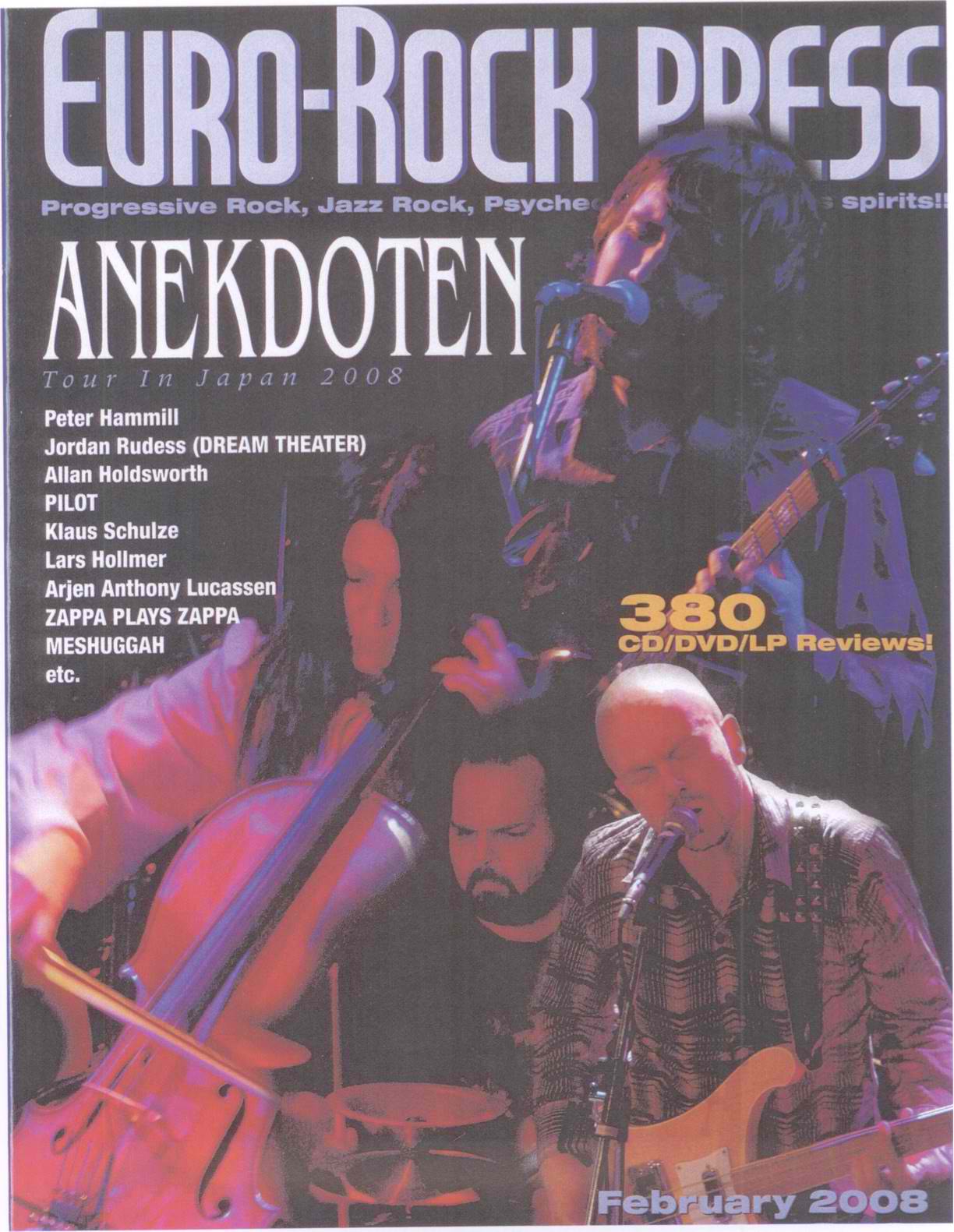 Odd-Time Obsessed Radio/Hollywood conducted an in-depth interview with Lindsey Boullt (me again) recently. Insights into the early story, creativity and recording procedures and a mind run amok are covered! Thanks to CountessB and all at Odd Time Obsessed. Check out the interview and this very creative radio station, DJ & Blog.

4 new radio stations have begun playing the album: RoughEdgeRadio.com-US, Flight of Pegasus, Greece and RockAces Radio, Greece, and ProgCafe-Norway. Below is the current list of stations helping the cause; please tune in to their broadcasts.

Since the release of my CD “Composition” in June 2007,  I’ve had the pleasure and great opportunity to score the film “Adopted: The New American Family”. The film is a being created by Point Made Productions/NYC and is near its release date. Very exciting!!!
Many thanks to Barb Lee – Director & Everyone at Point Made Productions.

Walter Kolosky – Author of ‘Power, Passion and Beauty: The Story of the Legendary Mahavishnu Orchestra’ – (notably under ‘Musicians Speak’). An incredible honor to be included in THIS group of visionary musicians!

Marquee, Inc./Japan has agreed to distribute ‘Composition’ internationally. Some of the artists that Marquee, Inc handles are: John McLaughlin and The 4th Dimension, Steve Morse, Chris Squire, Jordan Rudess, Gary Willis, Alex Machacek & more!
Thanks to Nakanishi Nobuhisa & all at Marquee, Inc. for this wonderful business opportunity.